Our legal experts have advised in major M&A deals in the Greek market, such as the aborted mergers of Alpha Bank – National Bank of Greece and of Alpha Bank – Eurobank, the sale of Credit Agricole’s controlling interest in Emporiki Bank to Alpha Bank, the leveraged Buy-Out of Hyatt Regency SA by BC Partners, the sale of the majority participation of the four Greek systemic Banks in Selonda Aquaculture S.A. and Nireus Aquaculture S.A. following the conversion of debt into equity.

Recently, our Firm has represented Olympia Group (controlled by Panos Germanos) in the transaction aiming to the strategic partnership of “Public” and “Media Markt” stores in Greece and Cyprus. 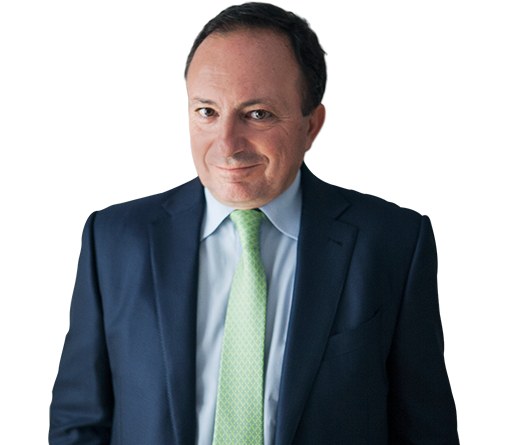 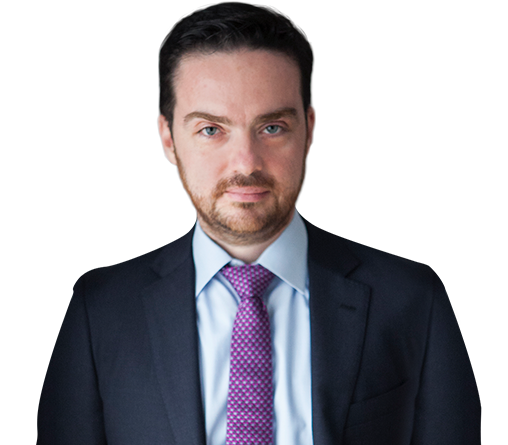