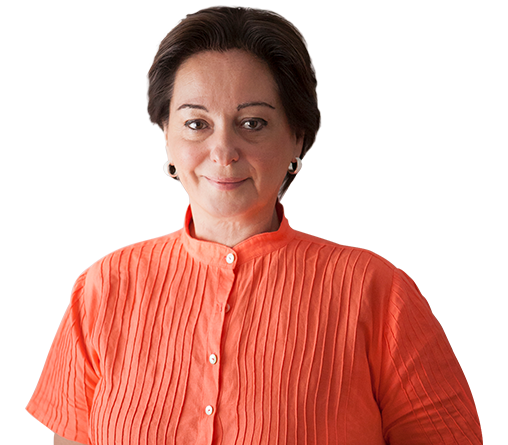 Professional Experience: Lawyer at the Bank of Central Greece (1985-1999); Regional Vice Governor at the Regional Authority of Central Attica (2010-2014); President of the Greek Council of Refugees (2015-2016); Legal Representative and Member of the Editorial Team of the non-profit Organization “Law and Nature” (“Nomos+Physis”).