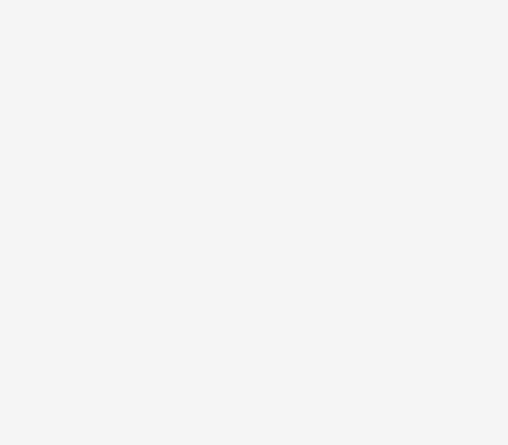 Professional Experience: Provision of legal consulting services, in his areas of expertise, including the drafting of legal opinions and representation of domestic and foreign clients before Courts and Authorities.